Meet Henry! This handsome boy is 6 years old and weighs about 55 pounds.

Some background on him, I found him on the side of a mountain in Puerto Rico while I was there for vacation. He was in pretty bad shape and I could not leave him. I paid for him to be vetted, brought up on shots, neutered and had all his blood work done. I then had him flown to the US using a service called Island Dog Rescue. The ONLY reason I am not keeping him after all that work is because I already have 4 dogs and am having a baby in February and believe he deserves someone who can give him all the attention he deserves. Even with the clearly rough life he has had he LOVES people and just wants to cuddle and be petted.

I have already started working with him and a trainer and he knows 'sit' and 'paw' but we are working on 'stay'. He is still quite skinny so we are working on him gaining weight. He has many scars and a slightly funny walk but has no other health issues or anything the vet could see that would cause him issues in the long run.

Dog: Primary Breed: Shar Pei
Adoption Day, when did you adopt your pet? An estimate is okay.: 10/16/2021
Birthday, estimate is okay: 10/16/2015
Where did you get your pet?: Puerto Rico
What do you feed your pet?: Hill's Science Diet
What are your pet's favorite toys and activities?: He loves anything soft and chewy and playing tag of war
Age Category: Adult
Gender: Male
Size (at full grown): Large
Approximate Weight (at full grown, in pounds): 60
Primary Color: White (Mostly)
Medical Care:
Up-to-date all vaccines
Up-to-date, rabies only
Microchipped
Spayed or Neutered
Special Diet
Special Needs
Never Vetted
Unknown
Personality:
Playful
Constant Companion
High Energy
Medium Energy
Low Energy
Stubborn
Timid
Needs Training
Friendly to Strangers
Good with Other Dogs
Good with Young Children
Good with Cats
Bonded Pair
Requires A Fenced Yard
Purebred
Why are you rehoming your pet (primary reason)?: Other, not in list
Rehoming reason details (if necessary): I would love to keep him after all the work I have put in but I already have 4 dogs and want a place that can give him the attention that he deserves
What would you like your pet's new family to know?: He has had a rough life and needs patients but will trust you right from the beginning
How far are you willing to travel to meet a new family?: Love Knows No Distance
How long will you be able to keep your pet before you may need to surrender him or her to a rescue?: As long as it takes
Who is your veterinarian?: South Hadley VCA
Would you consider a long distance adoption?:
Yes
No
Would you consider a foster family?:
Yes
No
Zip Code: 01040 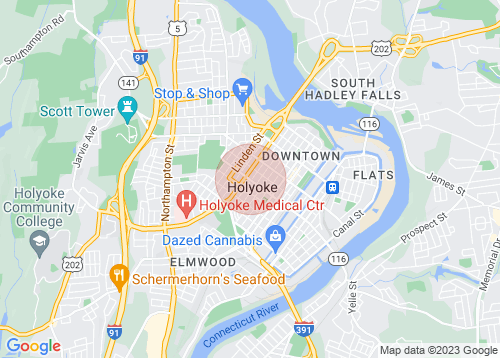